A Book to Read When You're Staying 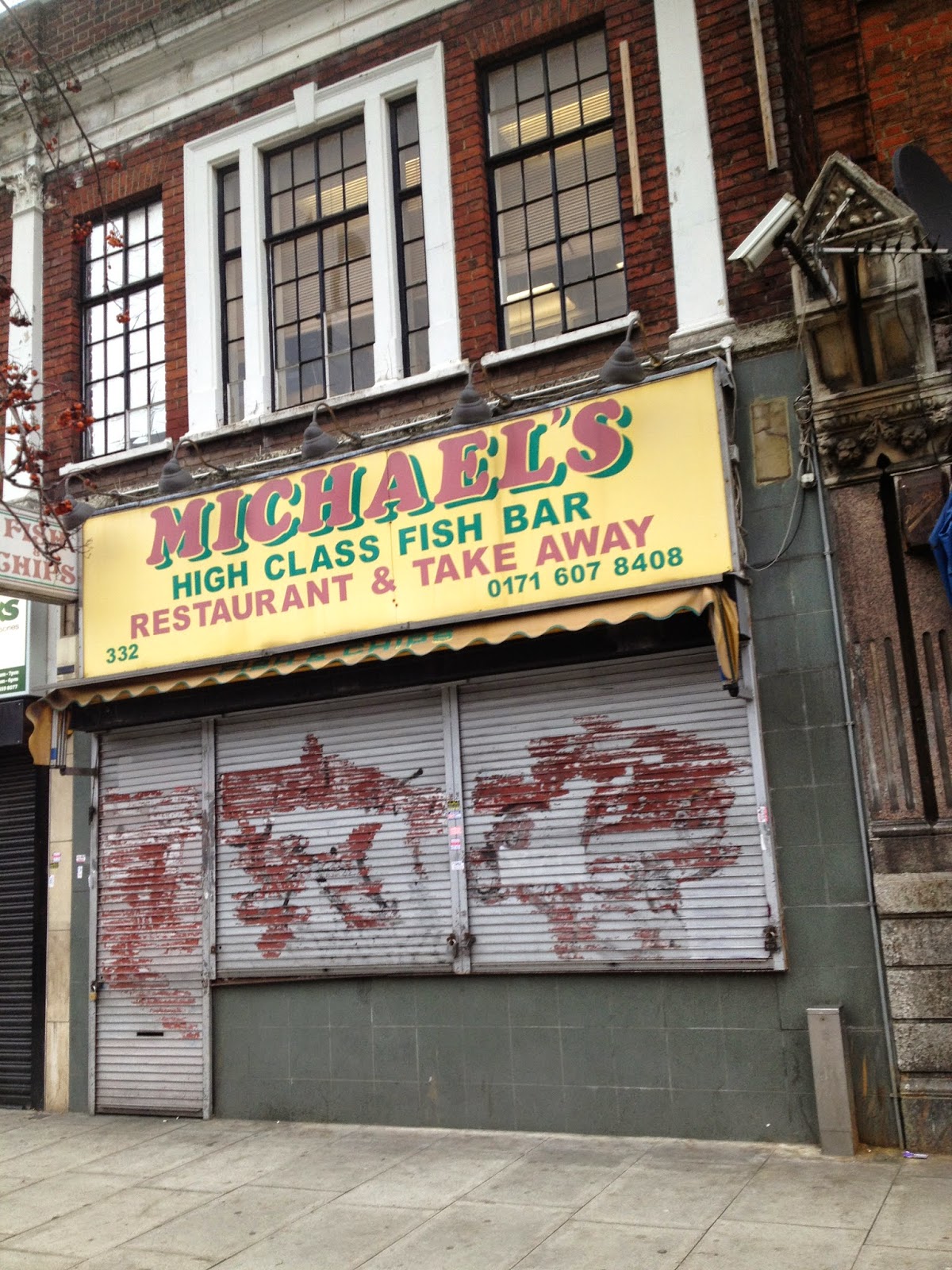 I USED to think London was High Street Kensington. Or Ealing. Or Regent's Street. Or Piccadilly Circus.
Having lived and worked in West and North London for the past year, I see it more clearly now. It's not tapas bars or roof gardens or cocktails or walking tours. It's not markets or picnics in the park, Pimms, pancakes for breakfast, clothes shopping or novelty insect lollipops in Selfridges. It's not gated communal gardens or floppy-haired men in suits and pink trousers or walks along the river.


London is fried chicken shops and tracksuits and tower blocks on the way to Heathrow. It’s the man holding up the bus queue arguing over a day-old ticket that he can’t afford to replace. It’s the psychiatric patient sitting on the ground outside Nisa Local, holding a constantly lit cigarette between her long, elegant fingers, as if at a cocktail party. 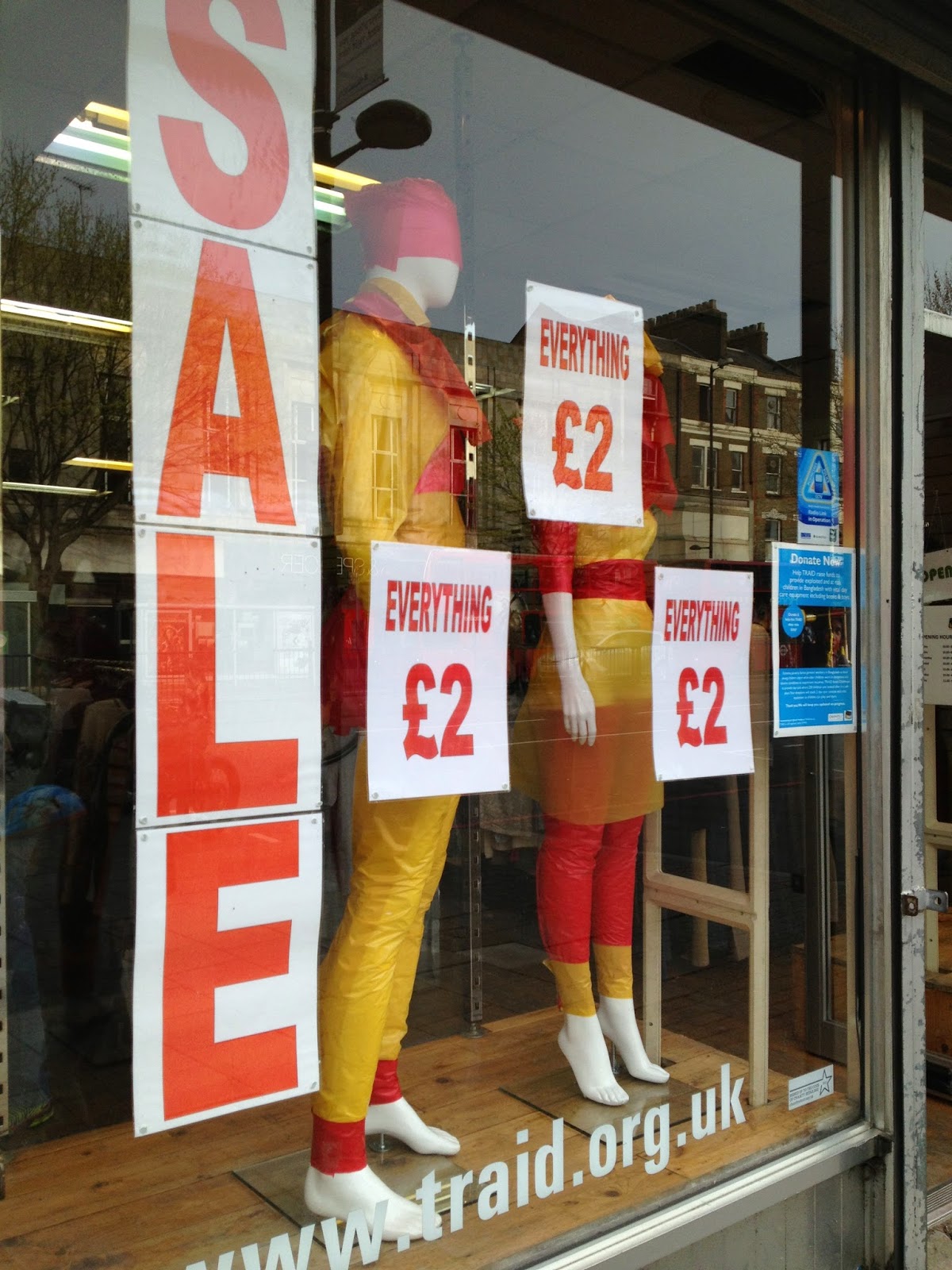 It’s the Lebanese shopkeeper re-arranging his fruit and veg outside his shop who tells me he hates ginger but that his wife makes him eat it. It’s the café where a cup of tea costs 80p owned by a man who's glad that his three sons refuse to work there seven days a week. They’re too busy studying at university. 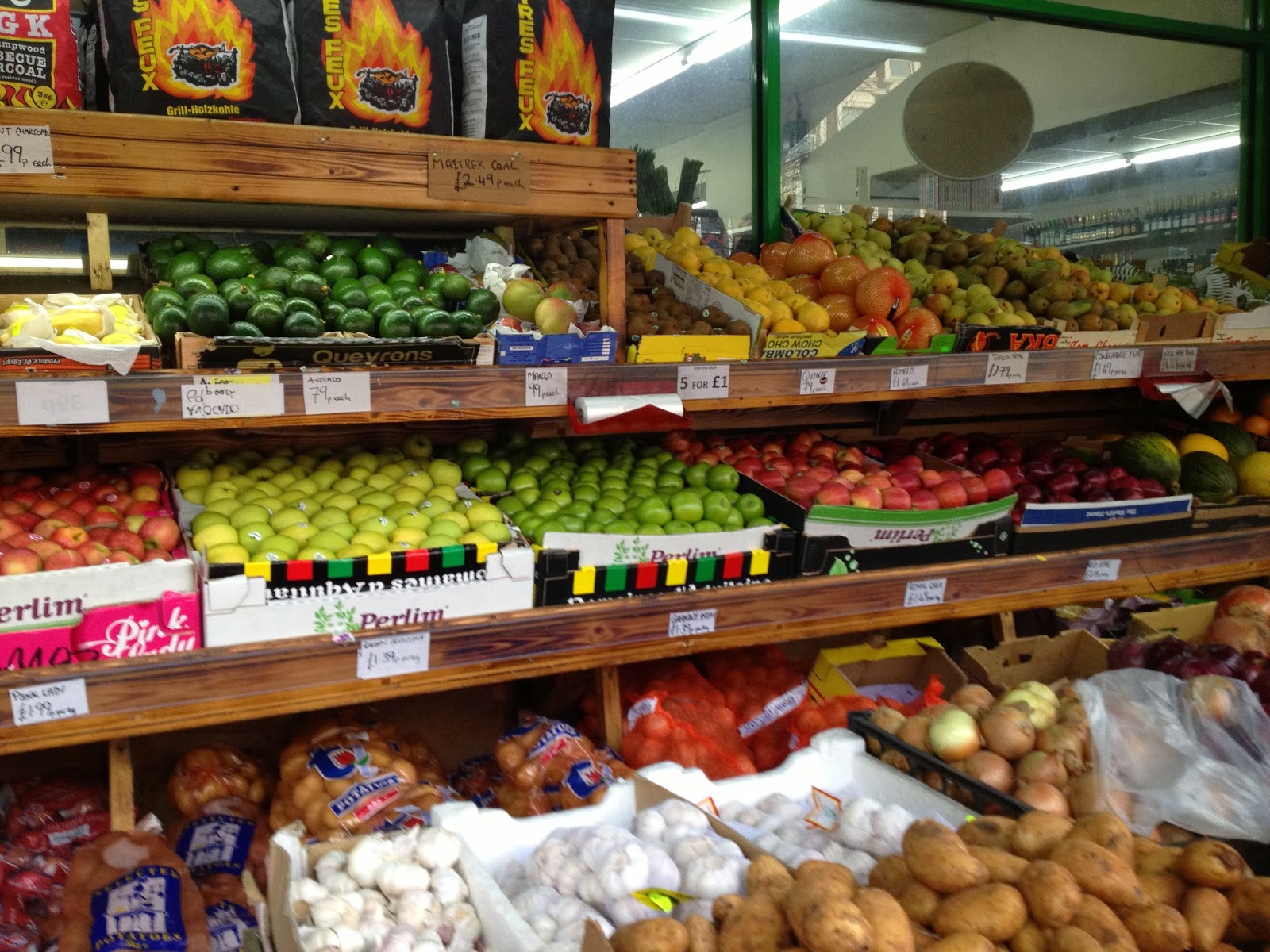 It’s the Columbian cleaner at work who could only smile and say ‘I’m fine thank you’ when she arrived, and who can now converse so well in English that she shows us phone photos of her teenage sons who she hopes will join her in London next year.

It’s the well-dressed Asian girl screaming ‘F*%king bus driver’ as the bus drives past her stop.


It’s Earl, the Big Issue vendor outside my local tube station, his hands shaking with a Parkinson’s tremor. 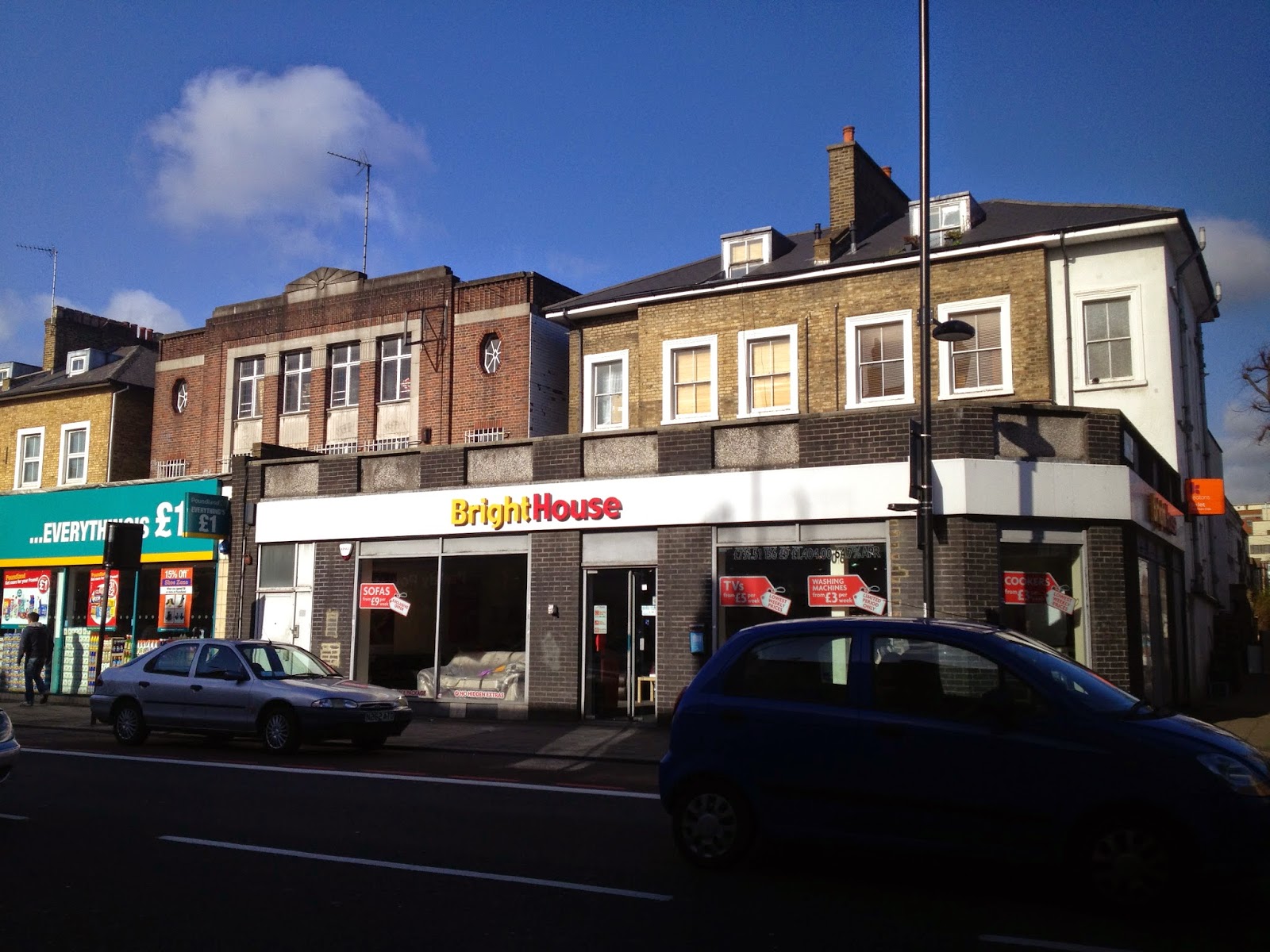 It’s Seven Sisters Road with three pawn shops, lots of fried chicken shops, a Persian rug stall and a Bright House (one of the main markers of social deprivation in an area, according to the Guardian). 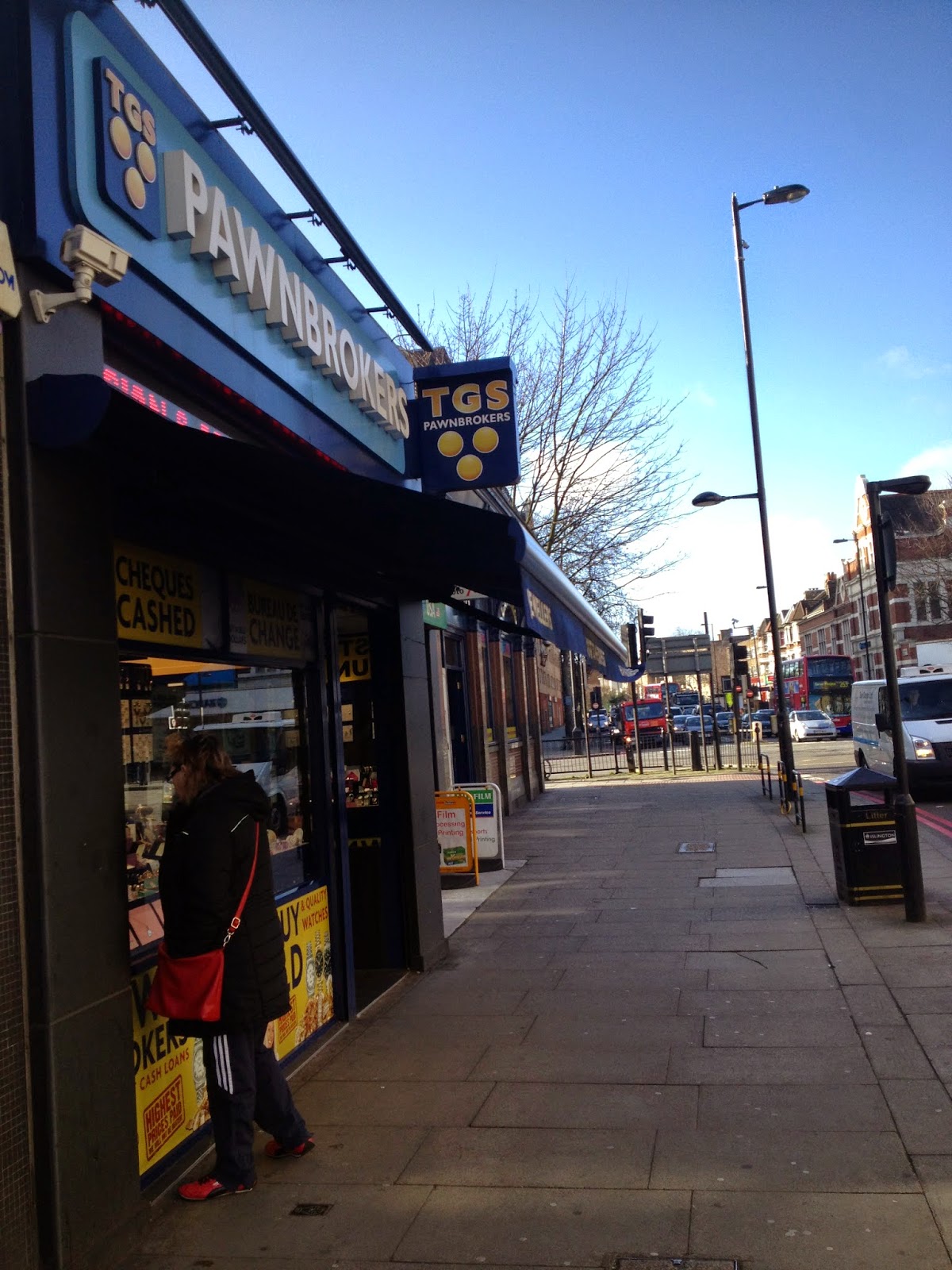 It’s my colleague having a phone whipped out of her hand mid-chat on the walk to work, or having to bring a hoodie to wear home after a night out to disguise her girlishness as she walks through her estate late at night, or my pregnant boss wearing non-descript clothes and a dark rucksack to deter muggers.


It’s the sign in Finsbury Park station looking for any information on an assault on a woman at 10:30pm on the tube, or the signs saying ‘Don’t Go Home With A Stranger’. 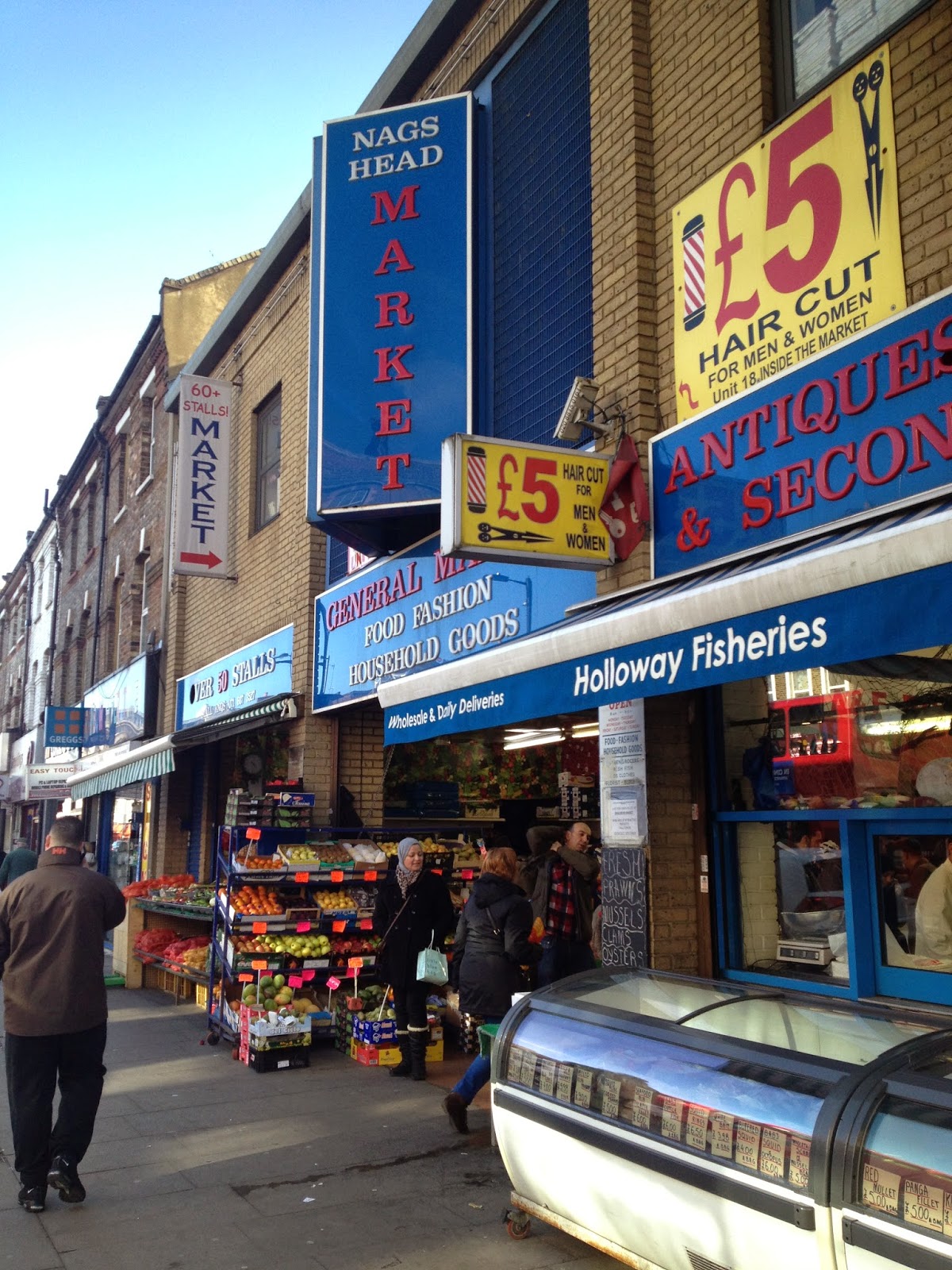 It’s the Indian post office owner shouting at an elderly Irish man as he stuffs his wad of pension money into his huge coat pocket and shuffles off, refusing any offers of help. And it’s the ferrety looking man following him down the side street. 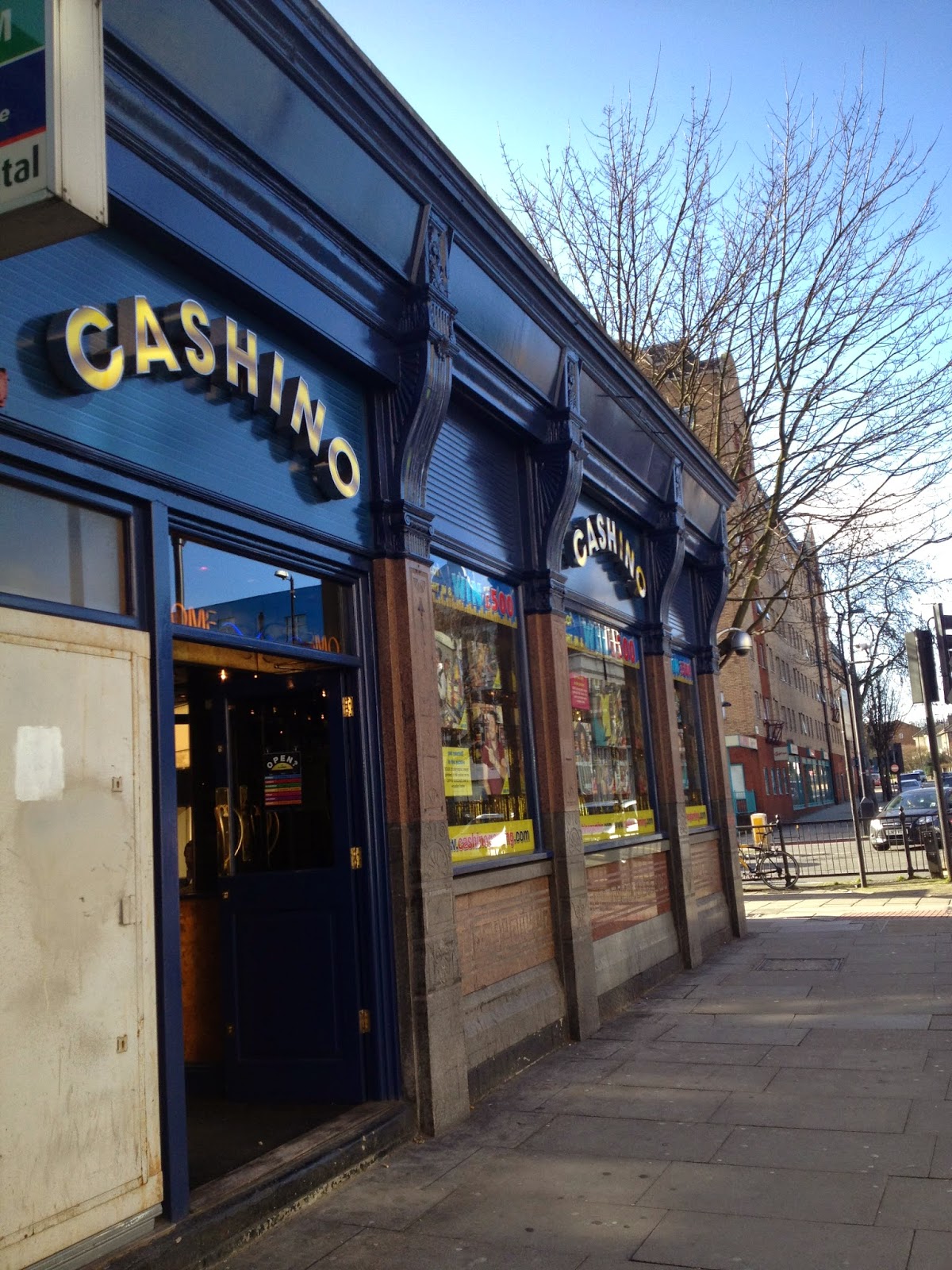 It’s the magnificent beplumed horse and carriage outside a funeral home early on a Tuesday morning near Paradise Park, a park so far removed from paradise that I avoid it on dark winters evenings.


It’s the black cab driver bantering with the deli owner while ordering his usual baked potato and tuna and cheese. 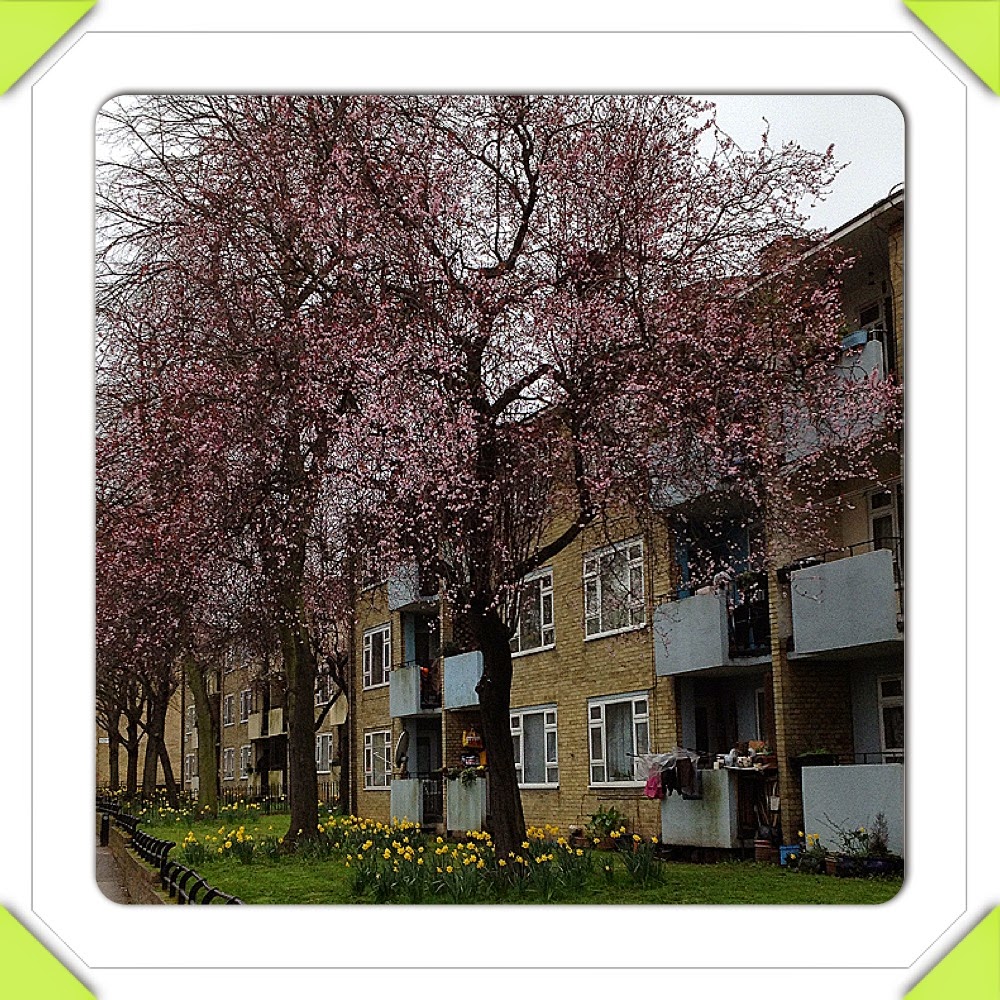 It’s the North End Road market on a Saturday, where an exhausted mother rests her tartan shopping trolley on the street for a moment to smoke with her daughter. It's the high street at Peckham Rye littered with chicken bones and wefts of hair(‘tumbleweave’) from the myriad hairdressers, just around the corner from a bar built into the railway arches. 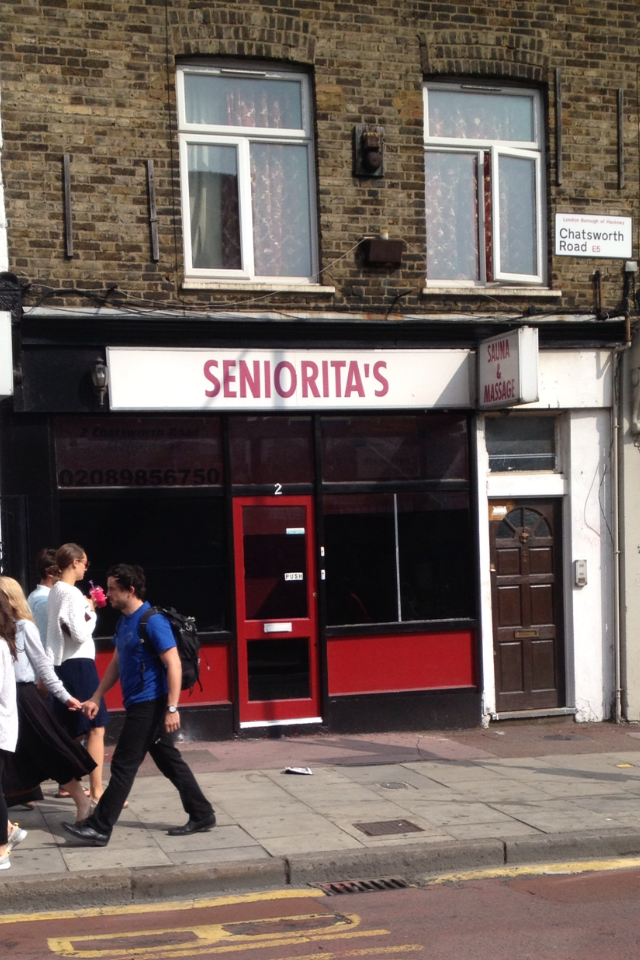 It’s the misspelt brothel name in Homerton, located beside a trendy café in a converted public toilet.


I feel lucky to have scratched the surface of this beautiful city. And that's why I'm staying for another year. I’m not ready to go home. There’s too much colour yet to see.
Elevator Pitch: A murderer, a nobleman, a servant and a journalist (along with hundreds of other sick and poor Irish emigrants) board an Irish emigration ship bound for New York during the Great Irish Famine. This is the story of their past and present.
Star of the Sea (along with Wolf Hall, Captain Corelli’s Mandolin and Vernon God Little) is one of those books that has been following me around all my life, from house to house, without ever being read. I love Joseph O’Connor (Try the amazing ‘Flying Home For Christmas’ from Cara Magazine, Dec 2012; pg 108) but the front cover of the book just looked too unappealing. Until I had nothing to read one morning and grabbed it for the tube. And was hooked.
I passed it onto my sister who said ‘Urghh, I’ve tried it before and just couldn’t get into it.’ But after a day, she was asking me to bring her children out for a walk so she could nip upstairs for a quick read.
Posted by The Enchanted Doors at 16:50 2 comments: